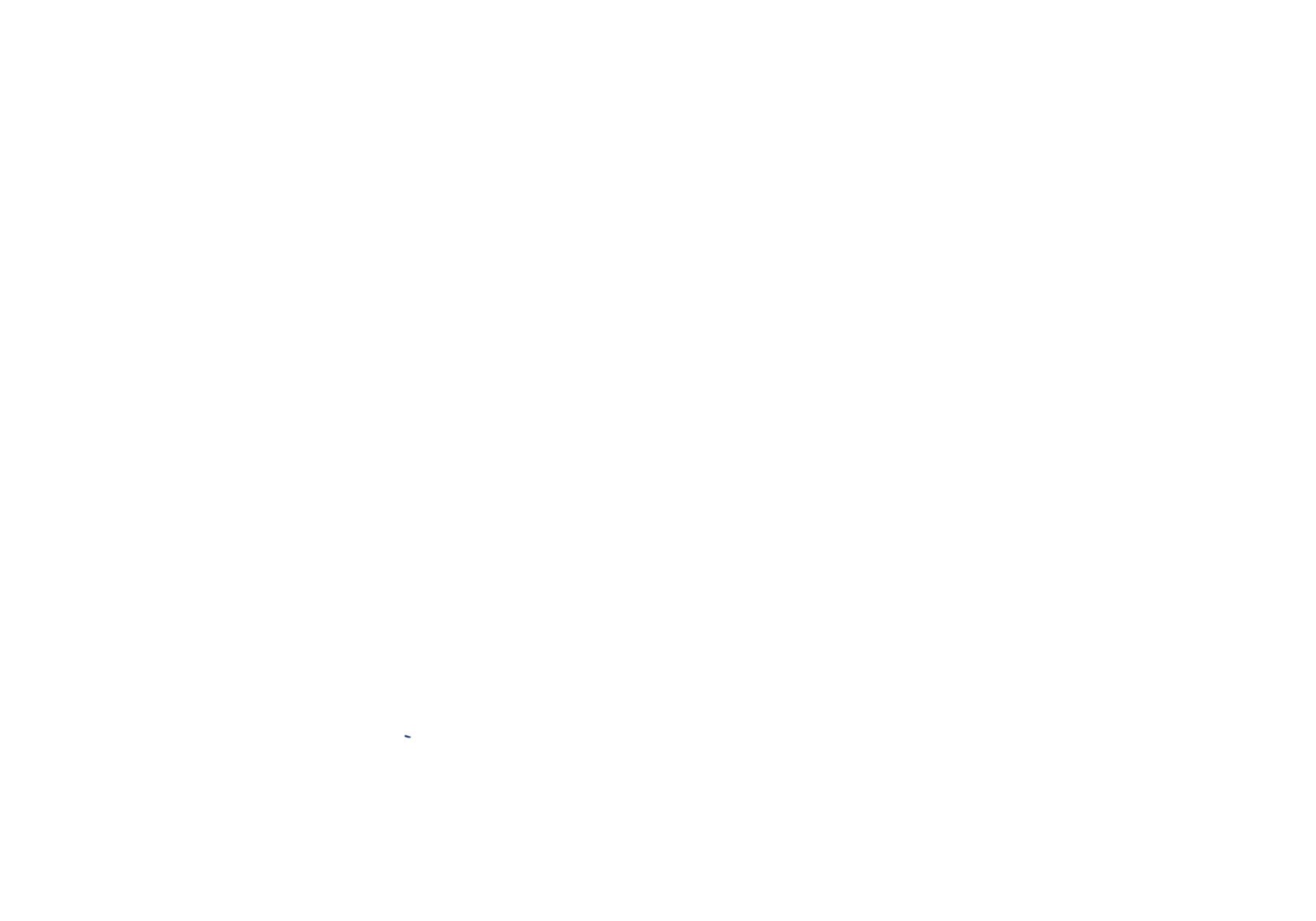 A deep-sea flatfish that lives in waters at a depth of more than 1,000m, generally over sandier and muddy seabeds. Witch has a similar appearance to Dover sole – especially when trimmed and skinned – and is from the same family as lemon sole and plaice.

Witch have a soft texture and mild flavour. Popularity in the UK is rising, where they are also known as Torbay sole. Witch have varying availability throughout the year, so if your fishmonger doesn’t have any in ask for the nearest alternative – megrim, lemon sole or plaice. Avoid sourcing immature fish (less than 28cm). 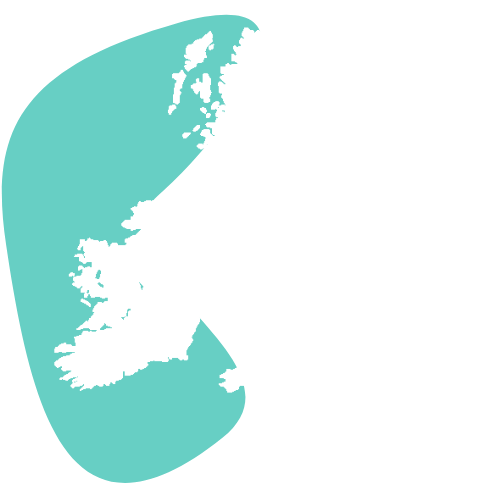