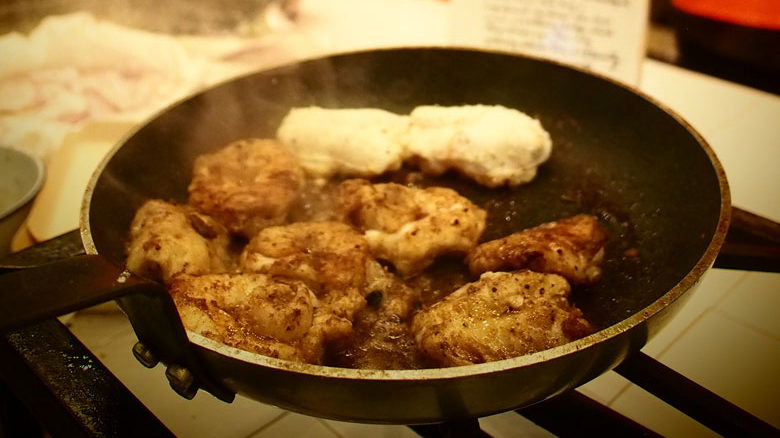 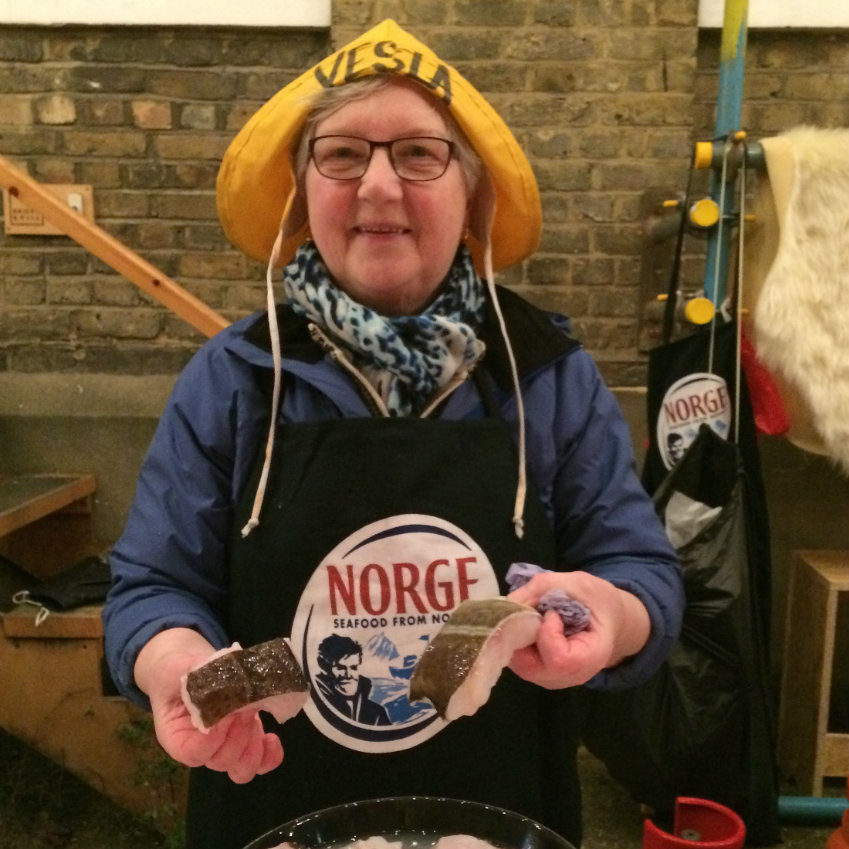 This Scandinavian dish tastes unlike anything in the traditional British repertoire, but it’s easy to see why cod tongues served this way is considered such a delicacy. They have a succulent, soft centre and a delicious meaty taste. This is the traditional way of cooking them: Vesla blanched at the mere thought of them being cooked with anything like white wine or shallots. Serve piping hot.

Spoon the flour into a clean plastic bag and season generously with the salt and pepper.

Toss the cod togues in the bag, until they are coated in a light dusting of the seasoned flour.

Melt the butter in a pan, until it’s just starting to foam gently. Fry the cod tongues for 2-3 minutes on either side. They should be crispy on the outside and cooked all the way through – with a soft and juicy consistency, rather than anything solid or scampi-like.

Serve with a dash of fresh sea salt or a squeeze of lemon.