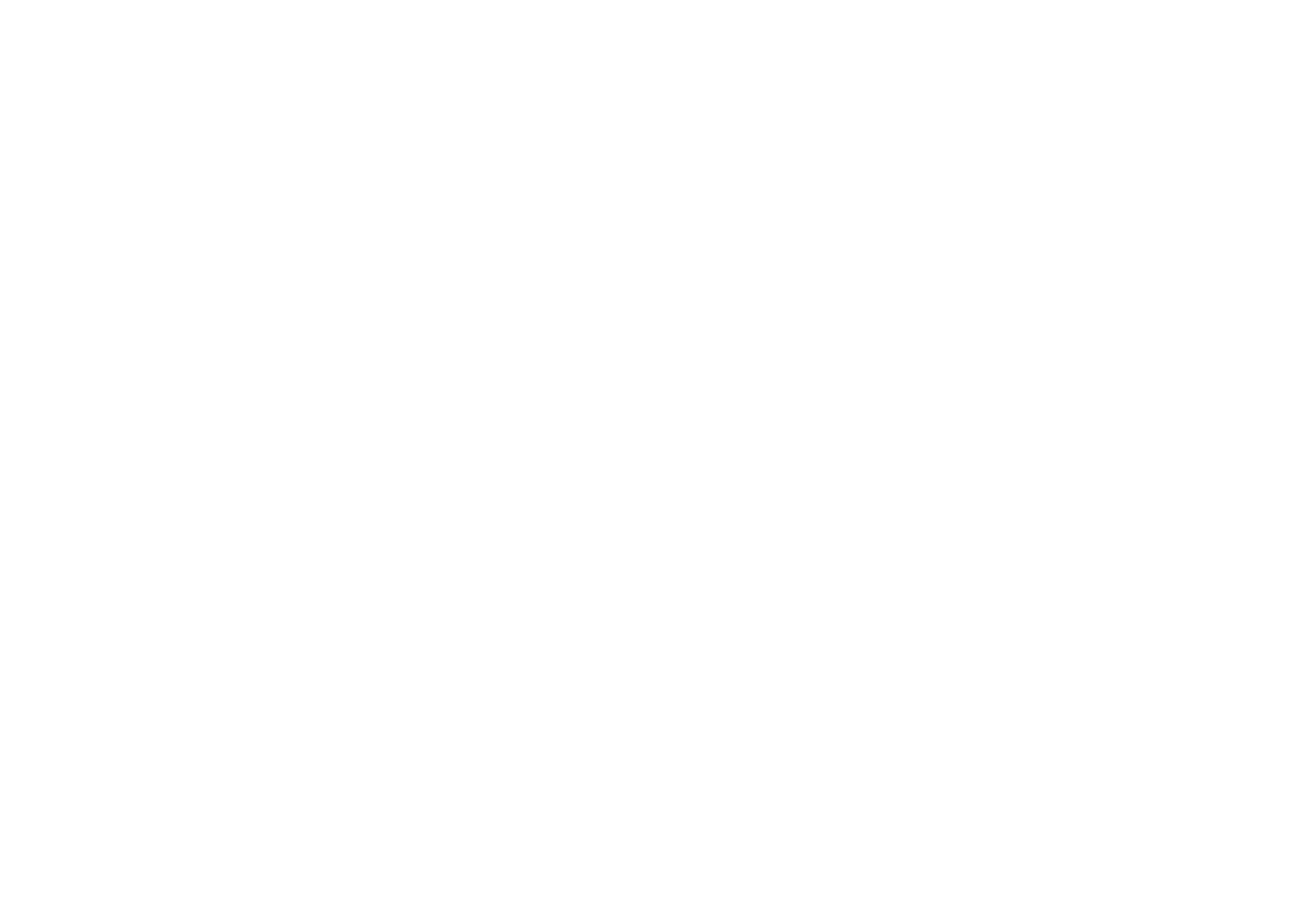 Octopus are fantastic, rubbery, eight-legged molluscs which are not traditionally eaten by the British but are considered a delicacy in many other countries around the world and are traditional cuisine in Spain. As both highly intelligent and a culinary delicacy, they have long been at the centre of controversy over their consumption. Eating octopus alive is not recommended.

Octopus can be difficult to cook, as it easily becomes tough and rubbery. There are many schools of thought on how best to cook octopus – many chefs beat it thoroughly first to tenderise it (the Greeks used to do this on rocks!). It should then be cooked either very slowly in simmering water or flash-fried very quickly – but never in-between. 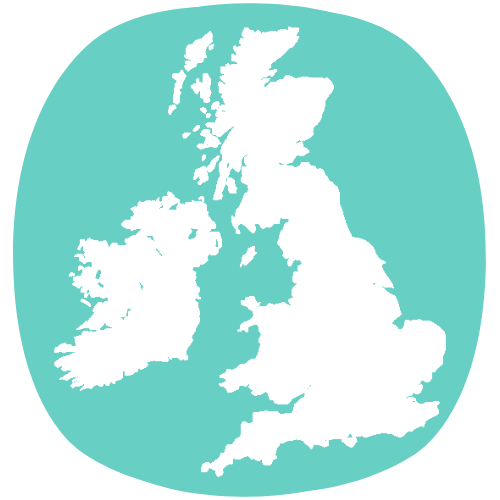