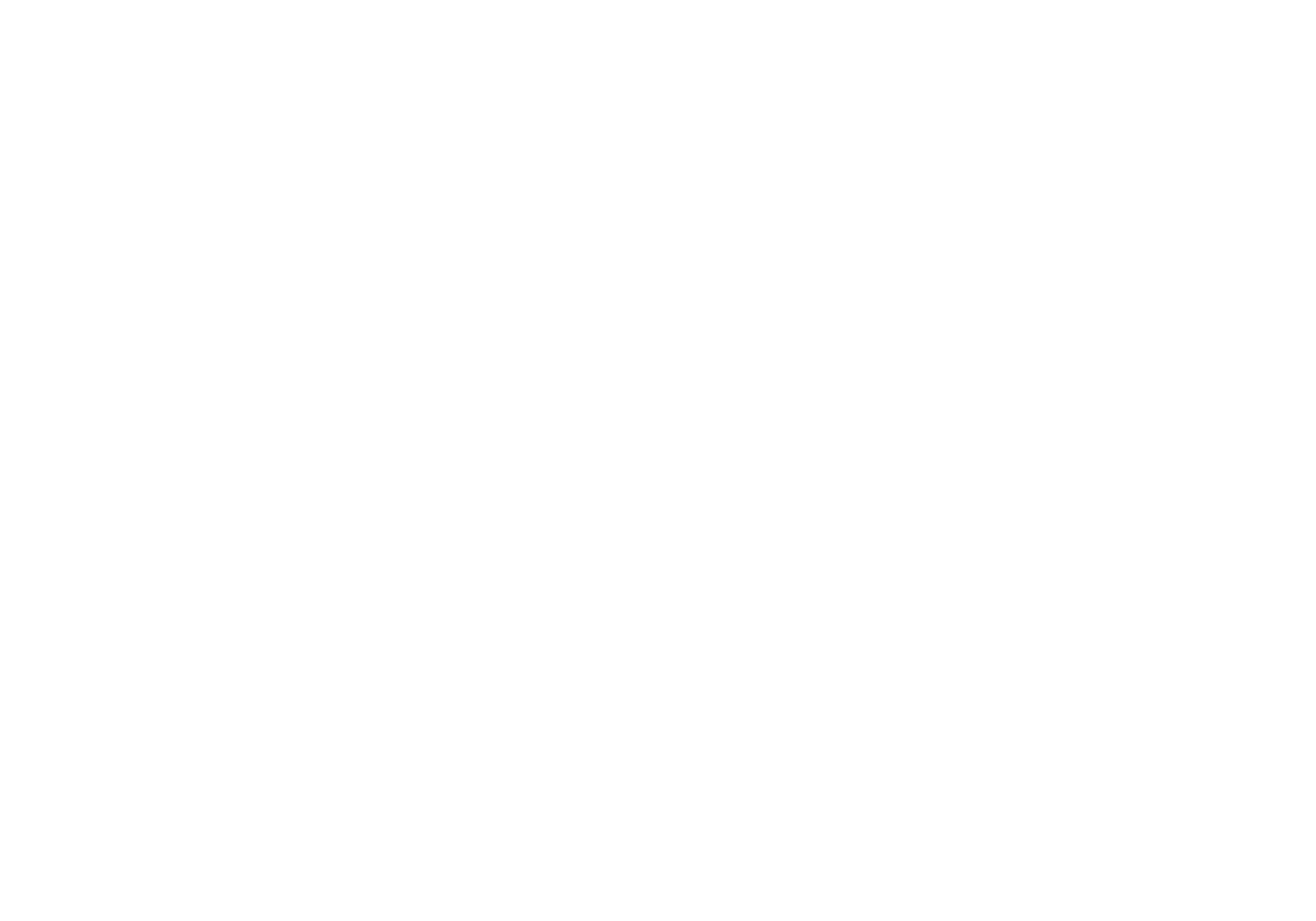 Native British blue mussels have a dark, inky-blue shell and can vary in size from a petite 2cm up to about 5cm. Once opened, you can tell the gender of the mussel by the colour of the meat: males are pale, females are orange. Look for rope-grown, rather than dredged mussels. As the name suggests, these are cultivated by dangling a rope into the sea from a buoy or raft, on to which either wild or harvested spat settle. This kind of cultivation is organic, sustainable and has minimal impact on the environment.

Before cooking, discard any mussels which do not tightly close after a sharp tap – the ‘percussion test’. Equally, discard any mussels that do not open on cooking. When cooked, (usually done by steaming), the shells of mussels open, allowing diners to pick out the meat and enjoy the almost seaweed-like seaside taste. Expect an enjoyable chewiness and a pop of briny moisture on the first bite. The most famous recipe for mussels is moules marinière – they also taste delicious poached in Guinness. Mussels are cheap, sustainable, versatile and readily available at both supermarkets and fishmongers. 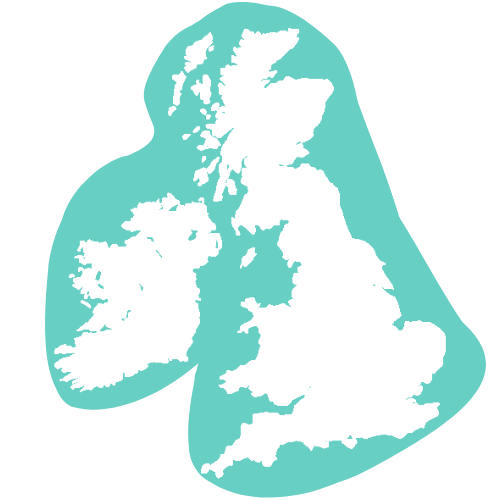